Natsu Dragneel (Natsu Doraguniru) is the main protagonist of the Fairy Tail series. As the younger brother of Zeref Dragneel, he is revived from the dead as an Etherious (Eteriasu) demon known as “Etherious Natsu Dragneel” (E.N.D.), the master of the most strongest dark guild Tartaros. At some point during his youth, his brother, Zeref Dragneel turns him over to Igneel. He is adopted and raised by the King of Fire Dragons Igneel, who trains him as a dragon slayer (doragon sureiy, Japanese text translates as “dragon-slaying wizard”), a wizard with dragon-like physiology whose magic is designed to combat other dragons and is the only known magic who can kill dragons. As the Fire dragon slayer, Natsu is immune to flames and capable of consuming them to fuel his Fire Dragon Slayer Magic attacks, which include breathing fire and igniting any part of his body to strike with. However, he also suffers from motion sickness when riding a vehicle of any sort. He eventually learns to use Dragon Force, an advanced form of dragon slayer magic that boosts his strength and speed, and covers parts of his body in scales and Dragon King Magic which is an advanced form of Dragon Slayer Magic. 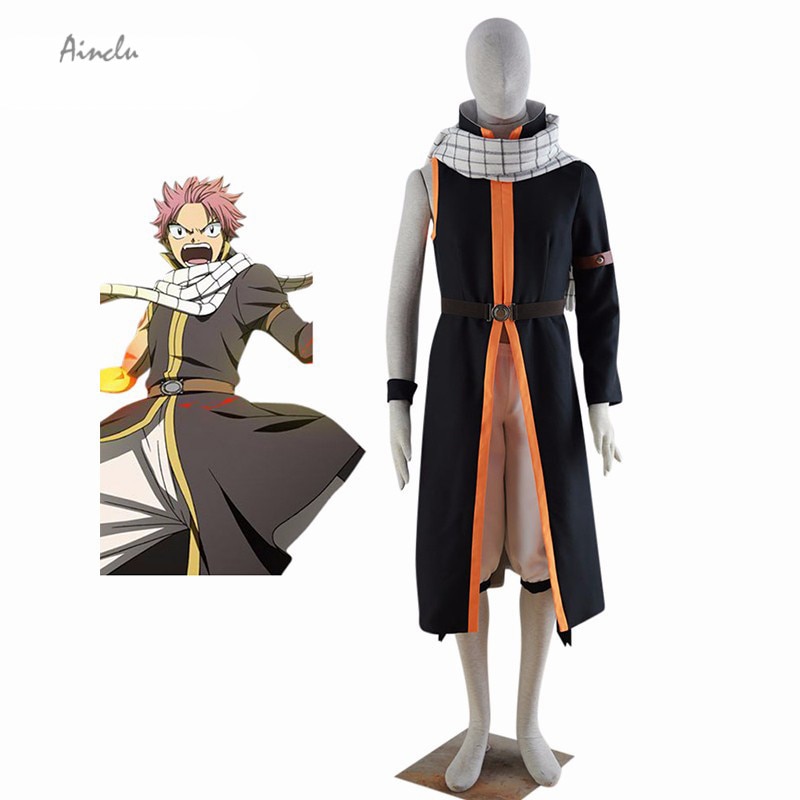 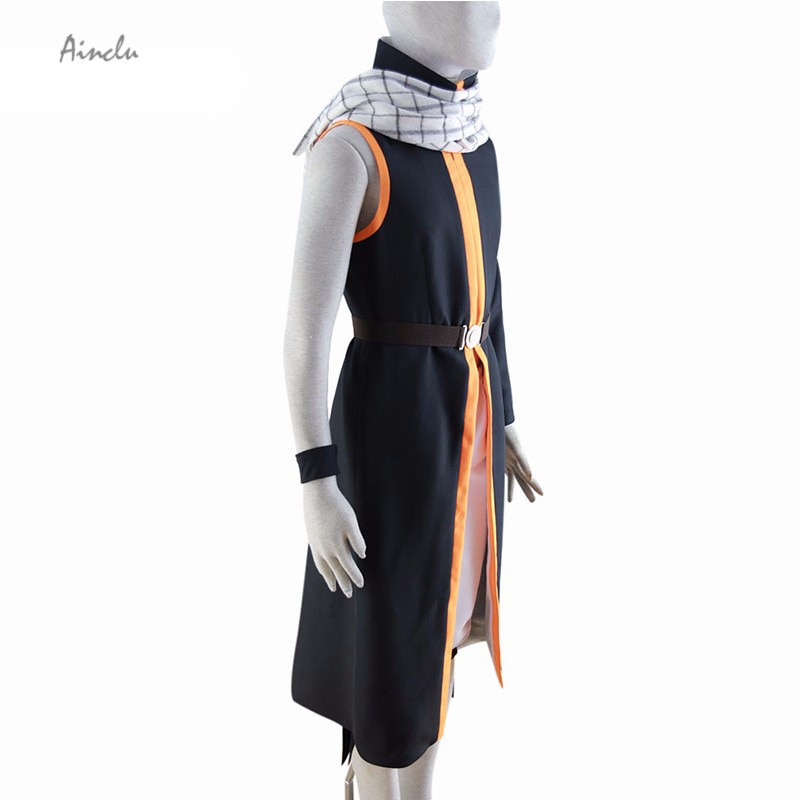 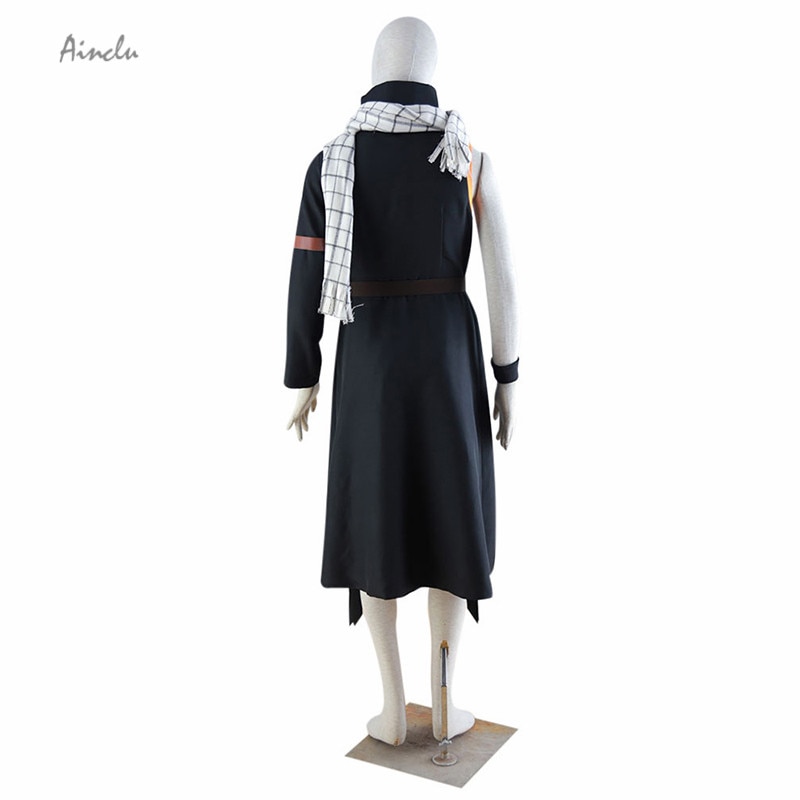 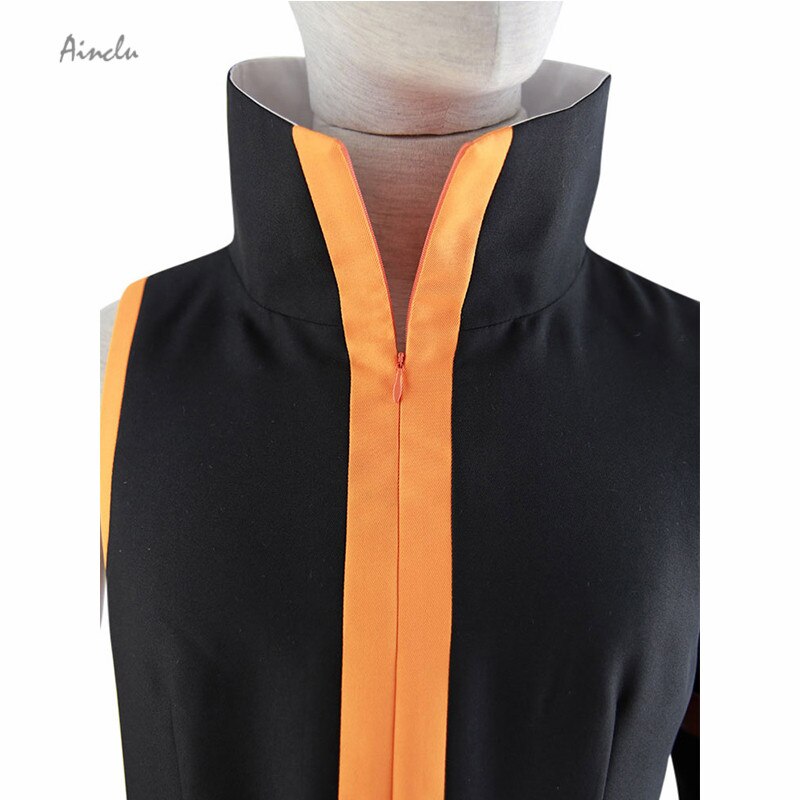 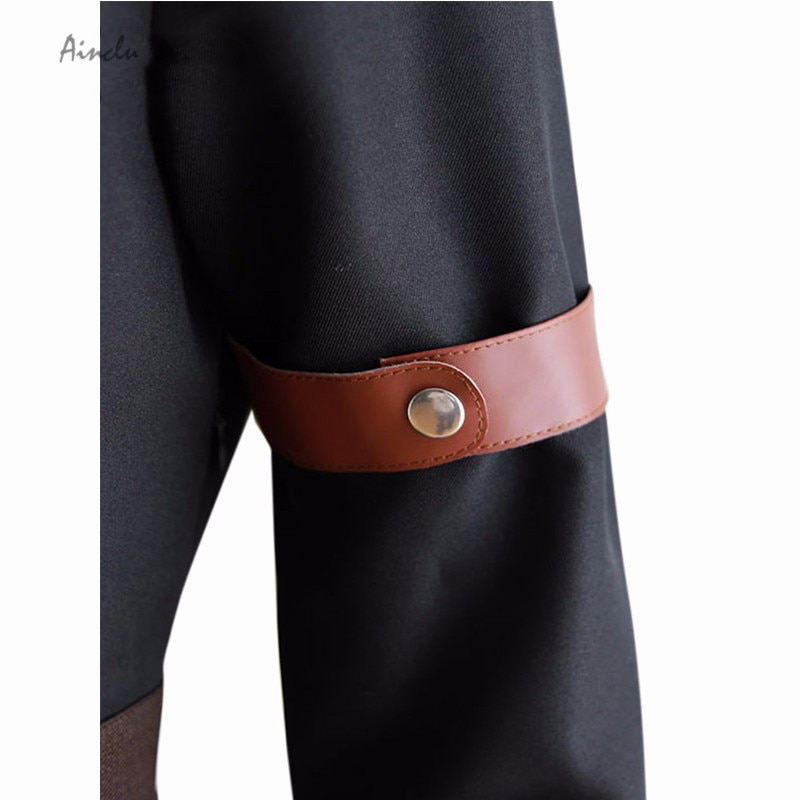 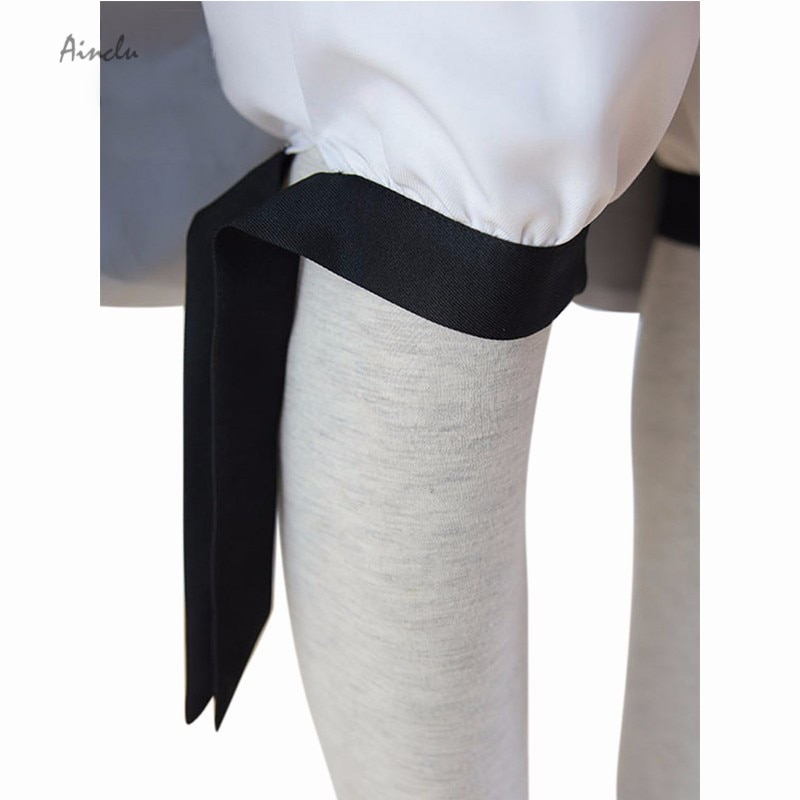