Fate/Grand Order is the third installment of Type-Fate Moon’s trilogy and is a Japanese anime and manga media franchise. The plot revolves around a conflict between two time periods, one in the present and one in the indeterminate future. The series follows a number of protagonists as they battle in this conflict to protect their world from the destruction of others.

The Fate/Grand Order Archer Gilgamesh Figma action figure is around 16 cm tall and comes with a sword similar to the one used by the in-game character. The all-new figma format gives you a more accurate representation of your favorite characters. This product is the perfect complement to any Fate/Grand Order collection, with a newly produced head sculpt, detailed face expression, and newly constructed body.

Gilgamesh is depicted in his dark and intimidating armor, replete with the trademark gold and blue coloration. His blue eyes twinkle with a tinge of mischief, and his attitude is solemn.

This is a must-have action figure. Buy it now and add it to your collection right away! 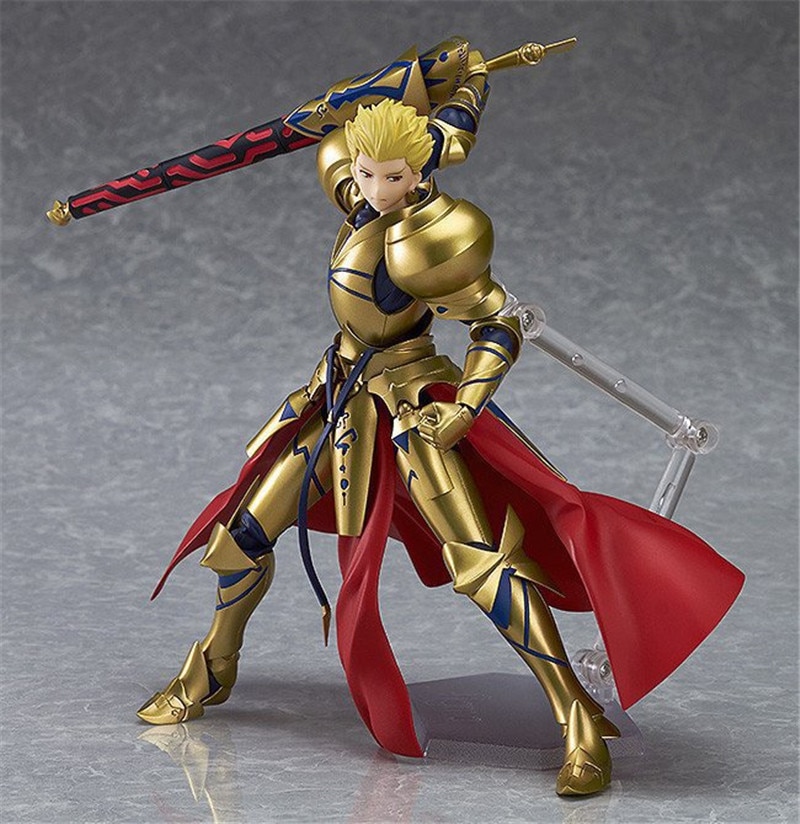 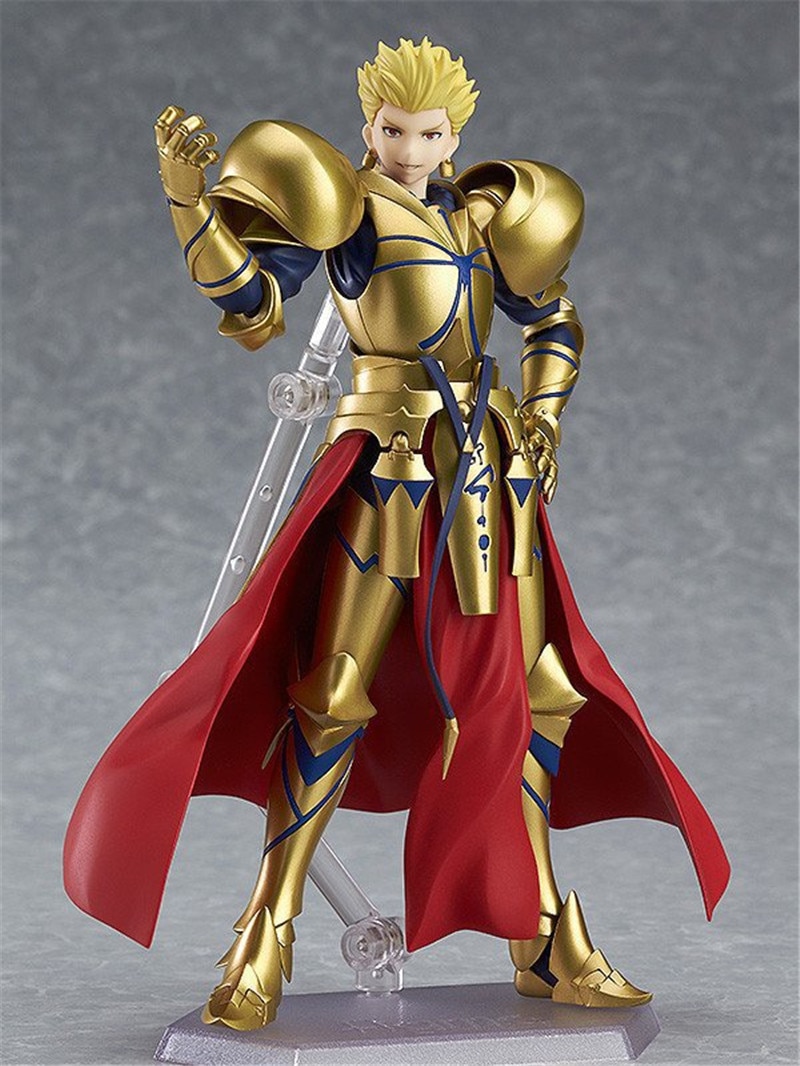 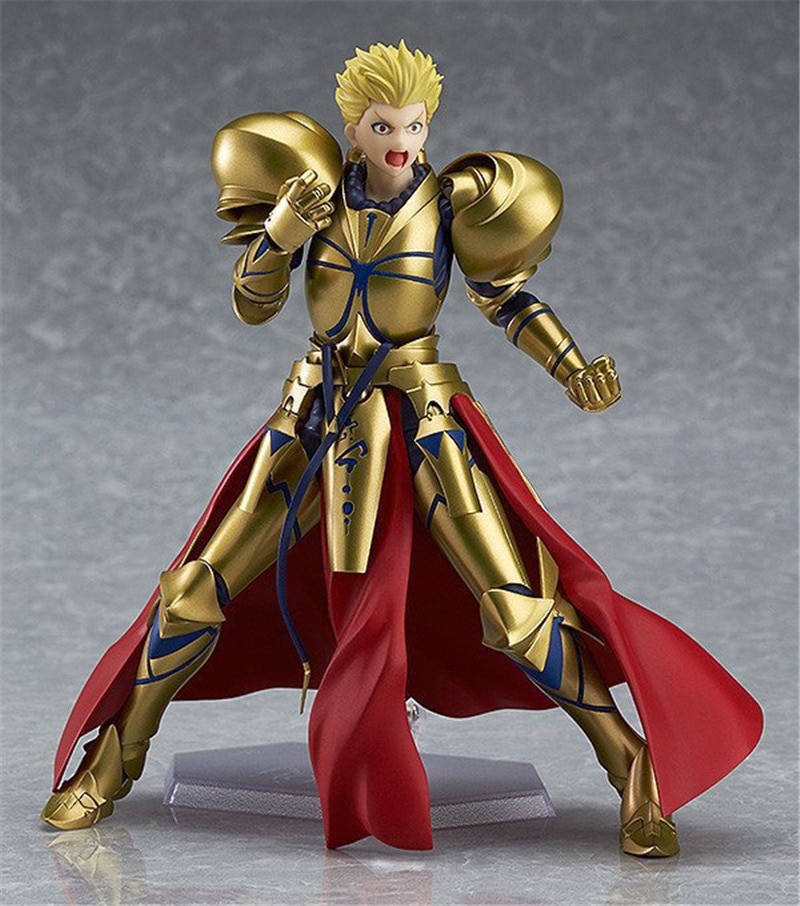 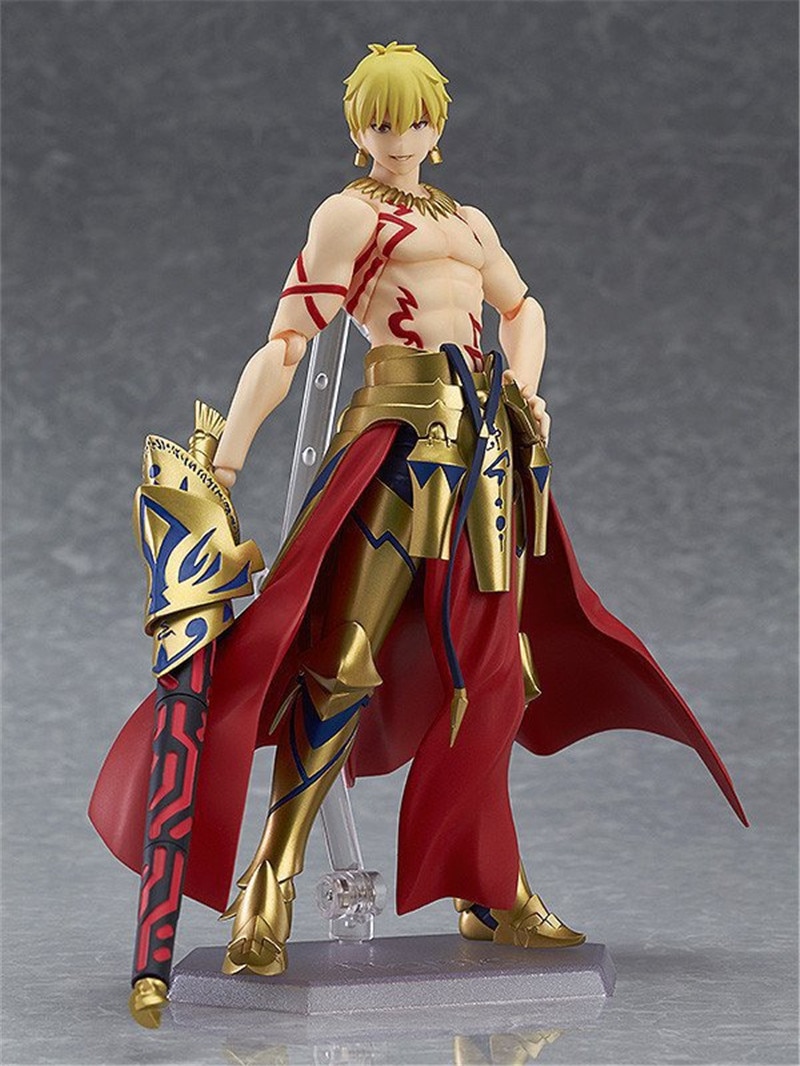 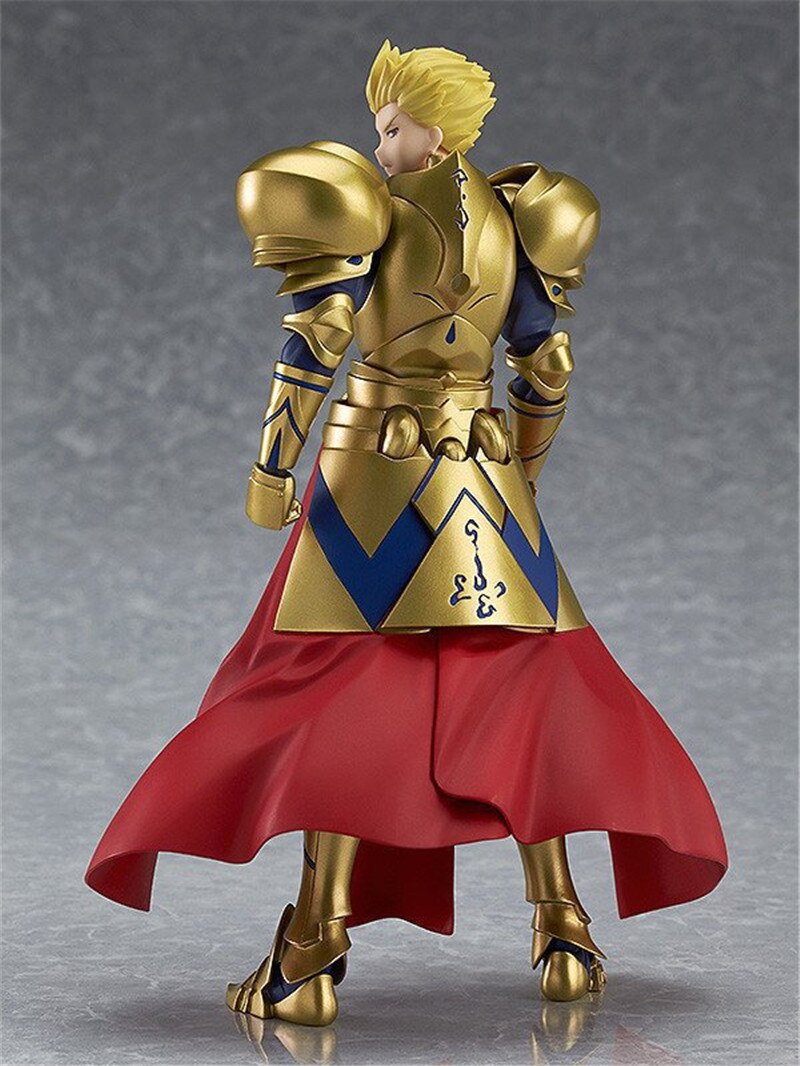 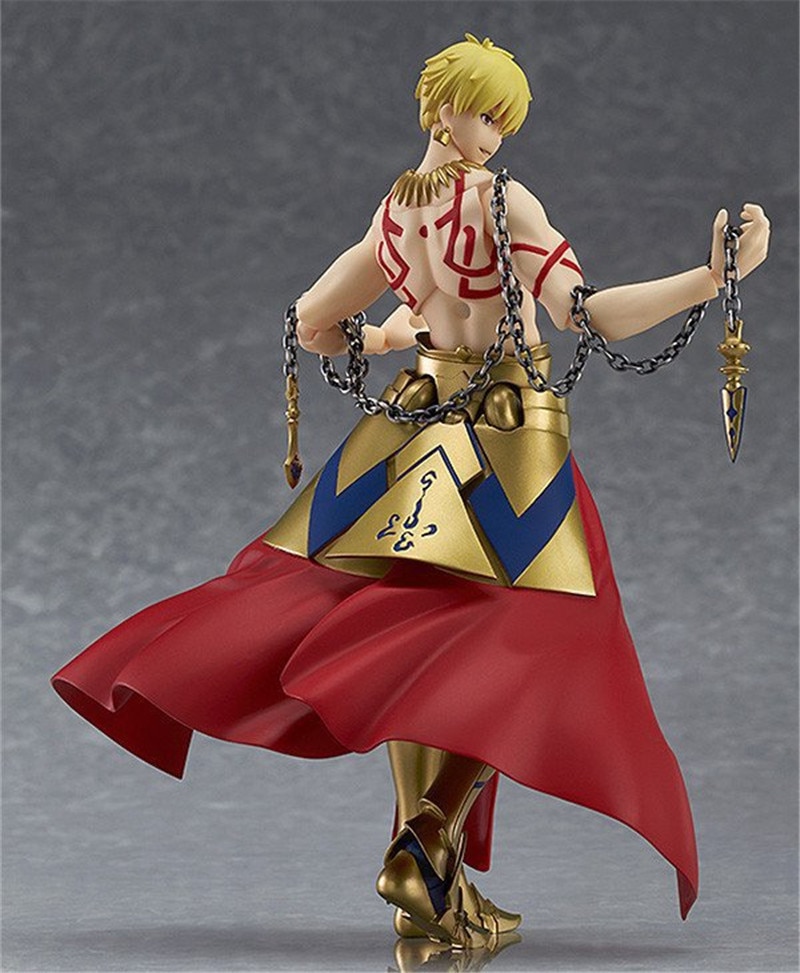 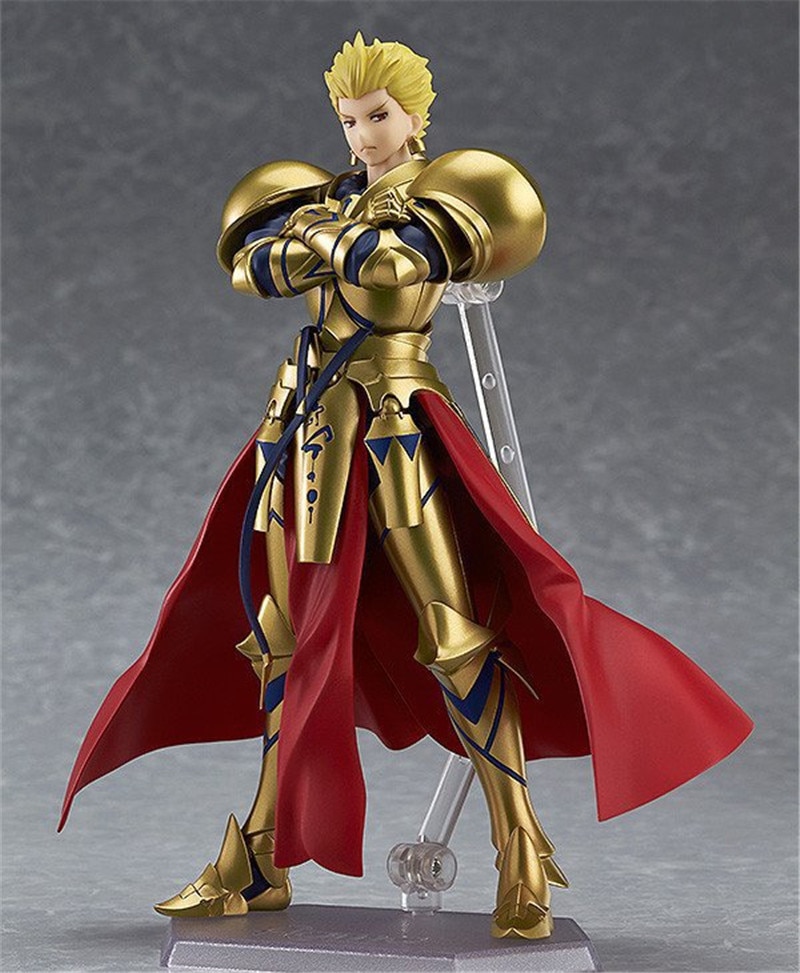 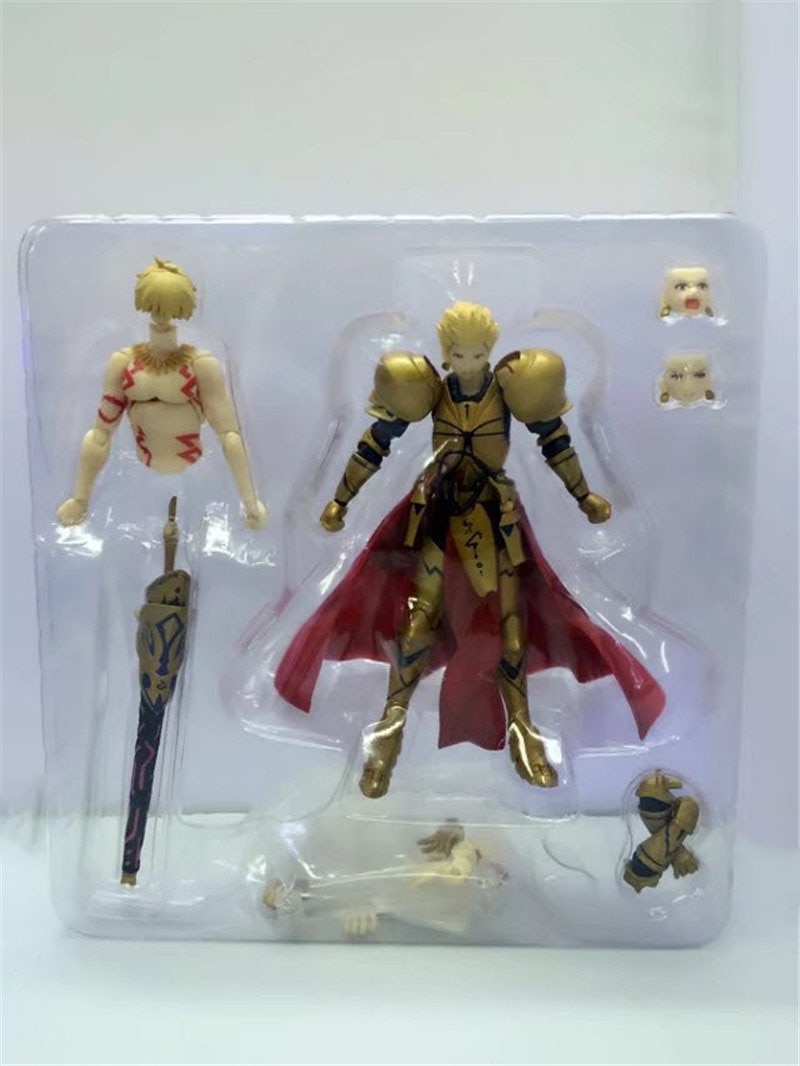 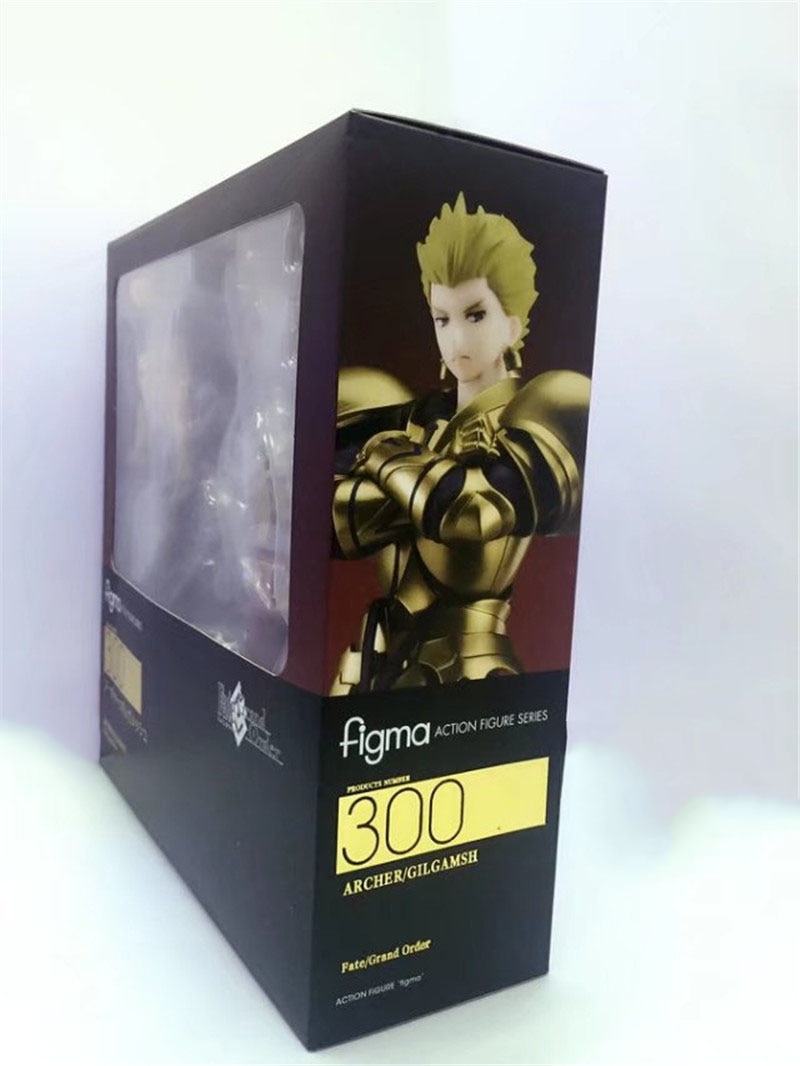